CareRev is ready to support healthcare facilities through volatile staffing demands caused by the COVID-19 pandemic. Our flexible talent pool includes relevant specialties such as ER and ICU RNs, Respiratory Therapists, and CNAs. If you need staffing help and want to join our marketplace, please call (415) 223-9964.

This International Women's Day, we celebrate women throughout history who have changed healthcare through their expertise and innovations in technology. 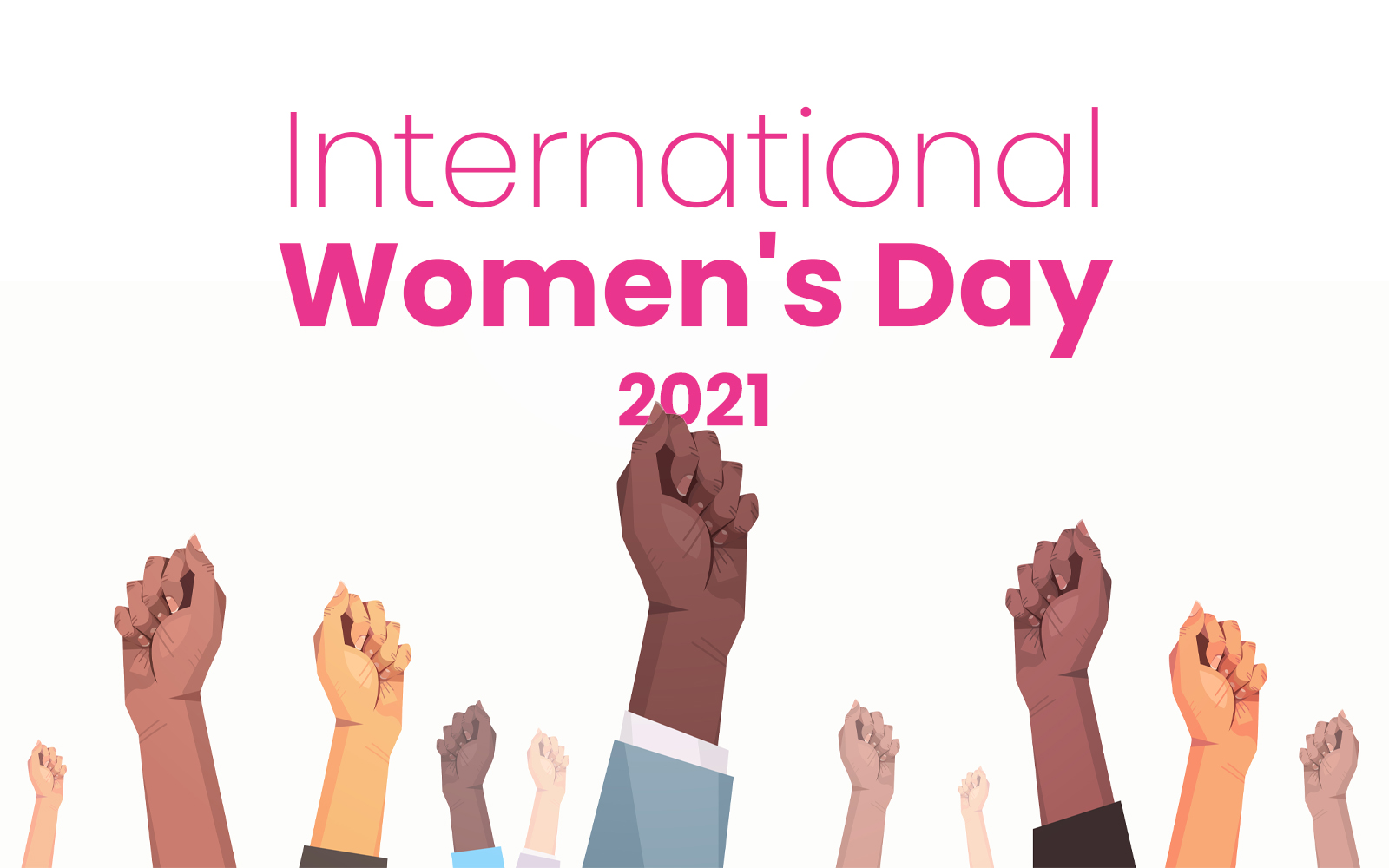 In honor of International Women’s Day (that’s today!), we’re recognizing a few remarkable women who have made a significant impact on healthcare technology. These women have started companies, developed medical devices, and made discoveries that changed the healthcare community for the better.

While we could list many more, this is a small sample of women CareRev salutes on International Women’s Day.

Curie’s theory of radioactivity paved the way for the development of the X-ray and radiation for cancer treatment. She shared the Nobel Prize in 1903 with her husband, Pierre Curie, and Henri Becquerel, for their research on radioactivity. She also discovered the elements radium and polonium.

Nina Starr Braunwald, MD, was the first woman to be certified by the American Board of Thoracic Surgery, the first female surgeon at Bellevue Hospital in New York City, and one of the first women to perform open heart surgery.

Dr. Starr Braunwald was a staff surgeon at NIH’s National Heart Institute (now called the National Heart, Lung, and Blood Institute) and Deputy Chief of the Clinic of Surgery from 1965 to 1968.

During her tenure, she designed an artificial mitral valve. In 1960, performed the first successful human implant. She later developed a cloth-covered mechanical valve that was used in heart surgeries throughout the 1960s and 1970s. She continued to pioneer surgical techniques and treatments, to serve as a professor and surgeon, and to author more than 110 peer-reviewed journal articles.

If you’ve ever conducted a medical literature review or had a doctor visit via telemedicine, thank Ruth Davis, Ph.D. The first woman to earn a Ph.D. in mathematics at the University of Maryland in 1955, Dr. Davis was turned down for a job at IBM because, at the time, the company only hired women as secretaries.

She found a more favorable work environment at the U.S. Navy, where she served as a computer programmer. She was soon promoted to technical director of a new Navy program to design a system for managing naval operations.

At the National Library of Medicine (NLM), Dr. Davis helped launch the medical literature database MEDLINE. She also helped bring healthcare to a remote village in Alaska. Concerned about data privacy, she developed a public data encryption standard that remains in place today.

Judy Faulkner founded what is now one of the leading electronic medical record (EMR) companies. She grew it—without acquisitions, without venture capital—to a $3.2 billion enterprise.

Faulkner started Epic (then called Human Services Computing) in her basement in Madison, Wisconsin in 1979 with business partner John Greist. In its early days, the company provided data analysis to state and local governments. In 1983, the company launched Cadence, a patient-scheduling software, under the new business name Epic.

Epic introduced the first Windows-based EMR in 1992. The company has continued to innovate and grow in the years since. It’s now a healthcare technology leader with about 3,000 employees. Faulkner is also one of America’s wealthiest self-made women, with a net worth of about $5.5 billion.

A skilled researcher, surgeon, and ambassador of women’s empowerment programs, Dr. Farid is dedicated to promoting AR/VR in MENA and beyond.

Jennifer Doudna and Emmanuelle Charpentier are best known for winning the 2020 Nobel Prize in Chemistry for developing the CRISPR/Cas9 genetic scissors, a method of genome editing that allows researchers to change the DNA of animals, plants, and microorganisms.

Charpentier discovered that the CRISPR system had three components—tracrRNA, CRISPR RNA, and the Cas9 protein. Charpentier and Doudna learned how CRISPR/Cas9 made cuts in the genome and presented their findings. Researchers worldwide have embraced the technique. Because of it, gene therapies under development for years are finally coming to light.

Learn more about the impact of CareRev's technology

Partner with our team today

To request assistance from our Support team, please submit the form and a representative will be in touch within 24 hours.

You may also contact us via phone or email: 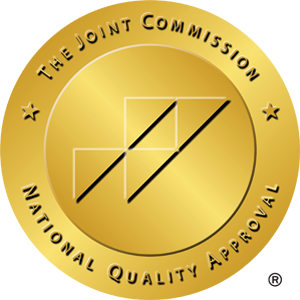 ® 2022 CareRev
Terms and conditionsPrivacy policyDo not sell my personal information